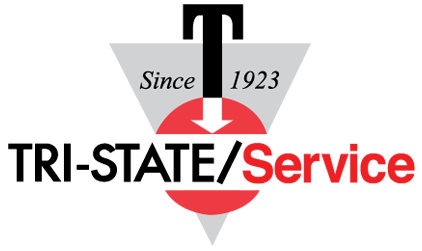 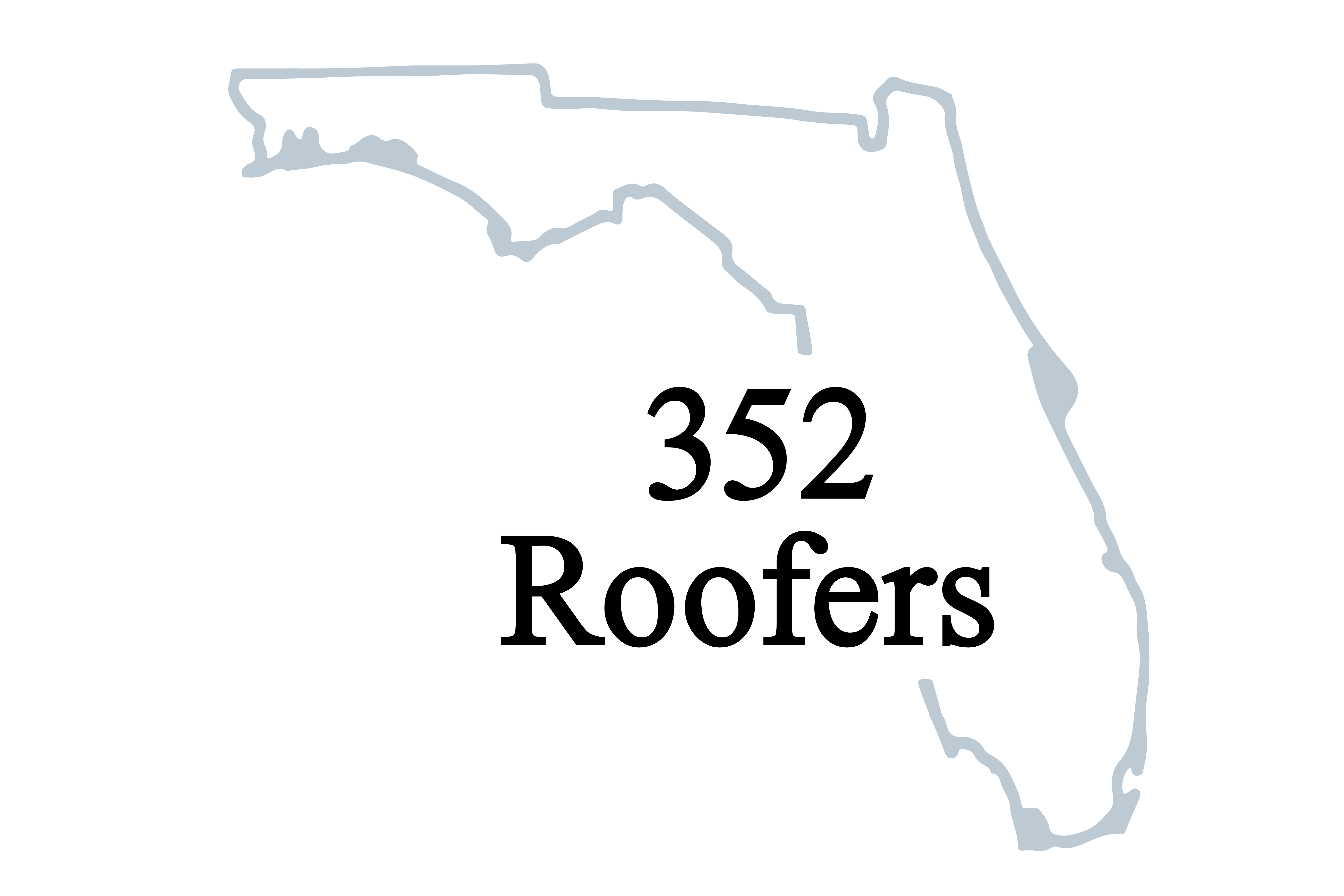 From a small plant in Wheeling, West Virginia in 1923, to twelve full-service locations working in twenty states east of the Mississippi today, the Tri-State/Service Roofing & Sheet Metal Group has a proud history of service and growth. Since 1923 Tri-State/Service Group’s story began just after World War I. Following a summer job on a road tarring crew, Harry Esbenshade and his brother Clarence went on the road selling roofing materials for the Barrett Company. The need for a specialist in built-up roofing was apparent, and in 1923 they set up their own shop in Wheeling. Pennsylvania, West Virginia, and Ohio adjoin at Wheeling, so the name Tri-State Roofing Company was adopted. As the years progressed, and the company expanded to locations outside these states, it retained the Tri-State name as a symbol of its reputation and experience. In 1925, Harry purchased a small shop in Uniontown, Pennsylvania. In its first decade, headquartered in Uniontown after 1927, Tri-State became known and respected in the roofing business. men-on-hot-tar-roof-rt 1930's The company adopted new materials and equipment: tube-fired kettles and roof insulation. The emergence of steel roof decking led to rapid expansion. When the Great Depression fell, capital expenditure for construction was almost non-existent. Many contractors did not survive. Tri-State prevailed largely by work on an industrial expansion project at the Celanese Plant in Cumberland, Maryland. Tri-State opened a plant there in 1938. 1940's In 1940, Tri-State was awarded a major contract for new and re-roofing work at the Naval Ordnance Plant in Charleston, West Virginia. Closed since 1922, it soon became a vital center of wartime production, employing 7,400 workers producing ground-to-air rockets, torpedo flasks, and battleship gun barrels. A Tri-State office was opened in Charleston to handle this multi-year project. This plant led the company’s development in the sheet metal field. 1950's A new location in Parkersburg, West Virginia was established to serve industries in the growing Ohio Valley. It posted strong sales, with work at Union Carbide, Bakelite, Electromet, PPG, Marbon, Goodyear, and Kaiser plants in the area. A strong connection to industry guided company service offerings and growth. In addition to roofing, Tri-State served plants with architectural and other metal projects: lockers, dust collection, decking, piping, and insulated siding. The sheet metal shop began to custom design and fabricate ductwork for a variety of industrial applications. By the mid-1950’s, Tri-State added metal building erection to its services. 1960's Tri-State began to serve customers in the Lexington, Kentucky area, eventually opening a branch there in 1964. Building appearances became increasingly diverse in the 1960’s prompting more investment in metal sheeting and siding. This decade witnessed an accelerating growth pattern that continued over the following decades. 1970's As it celebrated its 50th anniversary and to reinforce its growing sheet metal fabrication and erection services, Tri-State added "Sheet Metal" to its company name in 1973. By this time, the company had grown to five locations, each outfitted and staffed with sheet metal artisans and an in-house metal shop capable of supporting roofing operations and other metal applications: Parkersburg and Charleston, West Virginia; Cumberland, Maryland; Lexington and Paducah, Kentucky. By 1974, Tri-State had an established HVAC/Mechanical division, with a full-time service organization providing installation, emergency call service, repair, and maintenance following in 1978. The first Service Roofing office was established in Greenville, North Carolina in 1974, with a second Service Roofing location in Martinsville, Virginia following in 1979. 1980's The Tri-State/Service Roofing & Sheet Metal Group focused on time-tested, field-proven roofing systems as roofing manufacturers increased product offerings in the 1980's. Operations grew in North Carolina with a new office in Wilmington in 1984. That same year, the first Marion/Service Roofing & Sheet Metal Company in Ocala, Florida was added, becoming the southern-most location. 1990's Tri-State/Service Roofing & Sheet Metal Group added important industrial and energy industry clients during the 1990's. As the company maintained its momentum, it continued to grow and expand in North Carolina, Virginia, West Virginia, and Kentucky--adding the first Whitley/Service Roofing & Sheet Metal Company office in 1990 in Richmond and a satellite Tri-State location in Morgantown, West Virginia in 1995. 2000's The company entered the new century with a focus on energy efficiency and a building envelope approach to roofing systems. LEED certification and comprehensive work site safety programs led educational efforts. In 2002, the purchase of a roof coating business in Richmond expanded service offerings to include elastomeric roof coatings. A new Service Roofing location in Raleigh, North Carolina (2001) and a Marion/Service office in Jacksonville, Florida were established (2008). 2010's An energy services company is incorporated to serve this growing market. A new Whitley/Service office in Charlottesville, Virginia was opened in 2012. The Tri-State/Service Roofing & Sheet Metal Group continues to grow and expand to serve commercial, industrial, and institutional customers throughout the Southeast and the mid-Atlantic region.
Read Less Read More 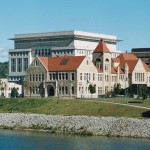 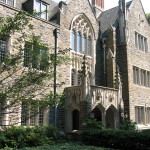 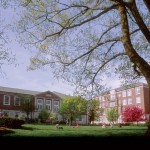 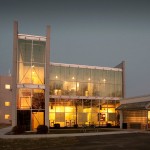